The 100 (Season 1) It's been nearly 100 years since Earth was devastated by a nuclear apocalypse, with the only survivors being the inhabitants of 12 international space stations that were in orbit at the time. Three generations later, the survivors number 4,000 - and resources are running out on their dying "Ark" (the 12 stations now linked together and purposed to keep the survivors alive). Capital punishment and population control are the order of the day, as the leaders of the Ark take ruthless steps to ensure their future - including secretly exiling a group of 100 juvenile prisoners to the Earth's surface to test whether it's habitable. No one has set foot on the planet in nearly a century - until now. 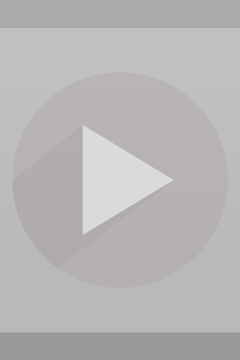 Get a look at the new sci-fi series, debuting March 19th on The CW.