Watch the official trailer for Season 1 of Homeland, a psychological thriller starring Claire Danes as a CIA officer who becomes convinced that the intelligence that led to the rescue of a U.S. soldier (Damian Lewis) who had been missing and presumed dead was a set-up and may be connected to an Al Qaeda plot to be carried out on American soil. Mandy Patinkin plays a veteran CIA Division Chief who is her boss and mentor. Homeland is written by Howard Gordon, Alex Gansa and Gideon Raff and will be produced by FOX 21. Starring Claire Danes, Damian Lewis, and Mandy Patinkin. Don’t have SHOWTIME? Order now: http://s.sho.com/1HbTNpQ Watch on SHOWTIME Anytime: http://www.showtimeanytime.com/#/series/216 Subscribe to the SHOWTIME channel for more clips: http://goo.gl/esCMib Get more Homeland: Follow: http://www.twitter.com/sho_homeland Like: http://www.facebook.com/HomelandOnShowtime Shop: http://s.sho.com/shophomeland Website: http://www.sho.com/homeland In Season 1, Carrie (Claire Danes) investigates and ultimately becomes obsessed with returned POW marine Nicholas Brody (Damian Lewis), who may or may not be an al-Qaeda-trained terrorist; Brody struggles to resume his life with his wife and children whom he barely knows. 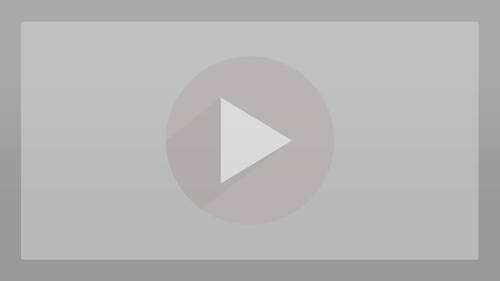 A high school chemistry teacher diagnosed with inoperable lung cancer turns to manufacturing and selling methamphetamine in order to secure his family's future.

A gangster named Bumpy Johnson makes his way in Harlem during the 1960s. A TV prequel to the 2007 film, 'American Gangster', which centered on…

An inside look at the lives of the people who help America wake up in the morning, exploring the unique challenges faced by the men…

An up-and-coming CIA analyst, Jack Ryan, is thrust into a dangerous field assignment as he uncovers a pattern in terrorist communication that launches him into…